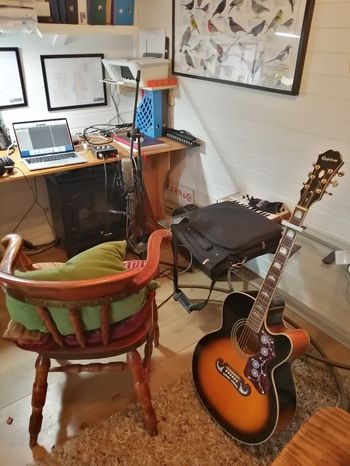 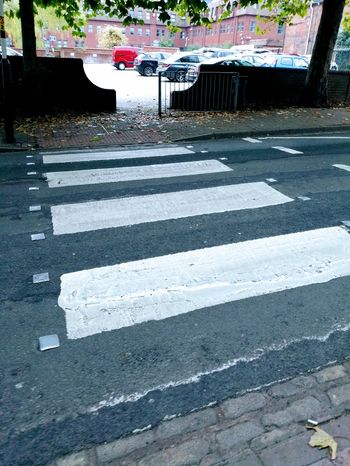 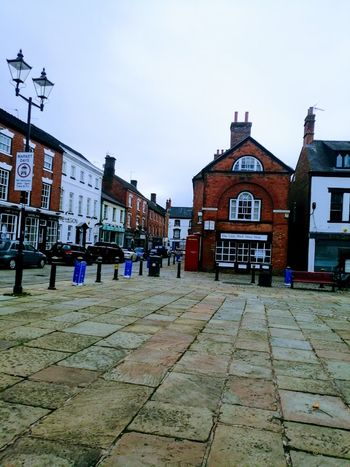 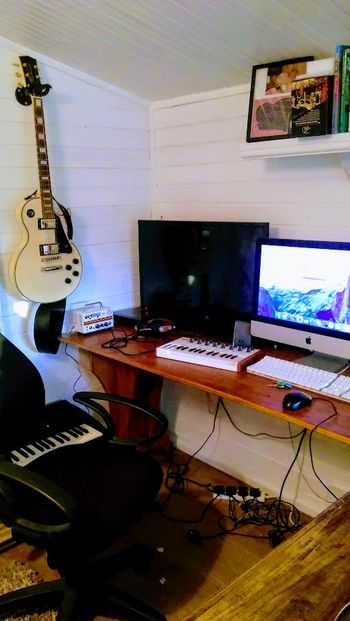 One of the early pioneers of Dj'ing U.K house music between 1988/1992 in Solihull, U.K. Moved to the United States of America in 1999 forming the Seattle based rock bands Clever Bastards in 2001 and later The Cafe Authors. By 2006 had played on major stages such as the Gorge Amphitheatre and closed out the Czech Grammy Awards in March 2007.

Returned to the United Kingdom in 2010 and released the album 'The Way.'

Have continued to work in the field of songwriting and sound production with past writing partners including movie productions in Hollywood, California.

PEOPLE OFTEN ASK HOW THEY CAN HELP INDEPENDENT ART!

'A big part of songwriting for me is to flush out what it is your thinking at the time'.'This can be part of a partnership or group collaboration, moreover the more your tinkle, the closer to the sound.!