Thoughts On A European Super League!

Granted if you had the opportunity to earn money playing in such a league you would do well. Can't imagine ticket prices being anywhere near reasonable and then think about the other leagues and teams: Rangers and Celtic?

That's just poured some coffee on their future dreams. Same to be said of the German and French clubs still yet to enter. And really some of those if not most of those English teams 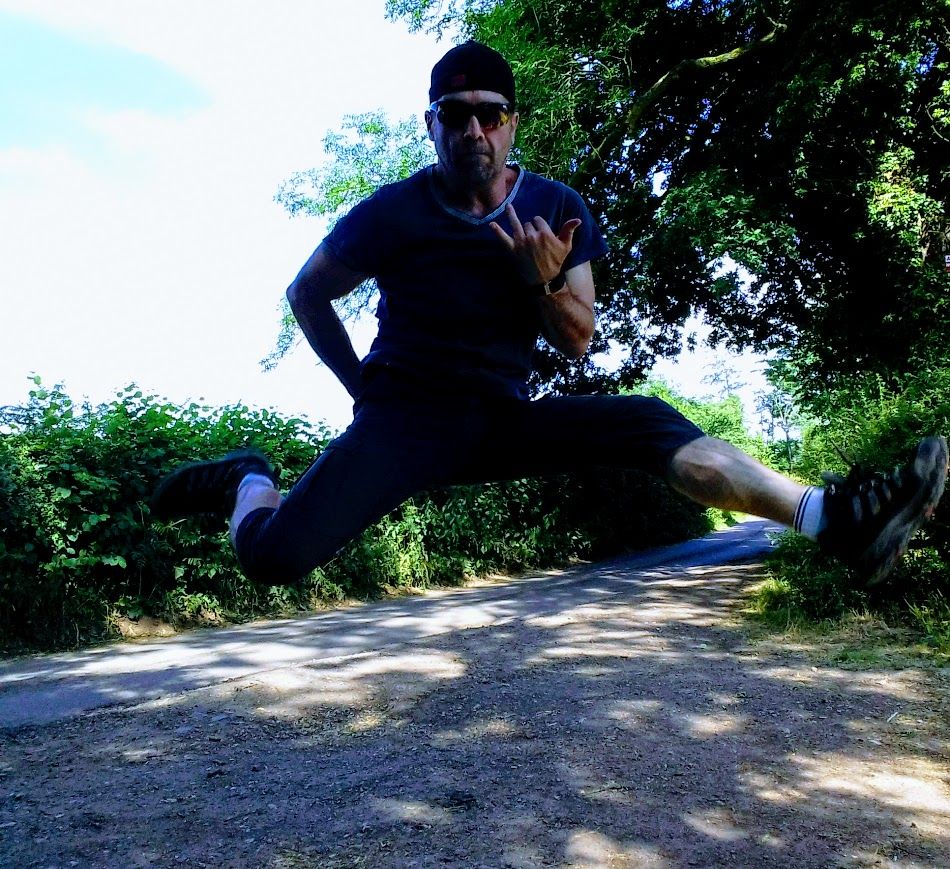 That's what I've always liked about songs especially when you first write them. You believe they're going to be brilliant.

No, I don't believe the European super league will destroy football, I believe it already is: I've never stopped loving watching non-league soccer based on you know what you're getting and you'll likely still see the odd few goals. Then there are the teams not in the super league we've all grown up around. No! They'll likely all get bored. Have to work their way back through the lower leagues. Keep Right On! Stop by Get The Label