The Irony Of Vlogs And Copyright

Have you noticed how most popular vlogging Youtube's all work in the same format? Well, it's usually fast editing and generally always facing the camera: There is little external sound. I attempted to upload a one-hour long vlog today I did in December 2017. Based on mental health and it won't get played. It's about how situations online can create and lead to issues. That stated it was rejected due to copyright claims. I had music playing in the background whilst talking into my Sony Handycam. Ironies again, I even had to convert the video clips so the process took me around three hours to complete. Nevertheless, it ran its checks after upload and rejected it. Youtube did offer me the opportunity to remove the music, which wouldn't have worked. But the irony is in fact, based around what my vlog was about. How the system creates issues with some people leading to theories of conspiracies.

Perhaps some things are never meant to be aired. Next time you're watching a Youtube see if you can hear any other sounds outside of the person talking that are subject to copyright. Crazy how it's all changed. It defeats the reality of actually attempting to talk in a nightclub - they'd rather you just did a stupid few second video dancing around with that one and the music you can select from a list. 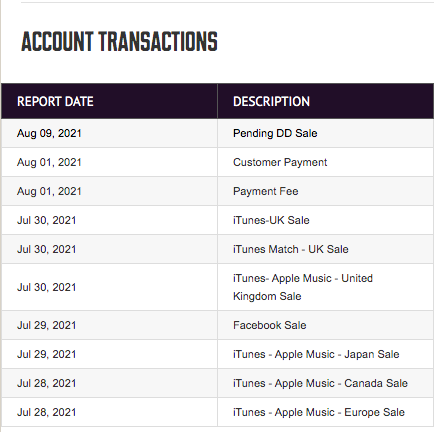 I've found in the last ten to twelve years that the moment I attempt to become publicly creative, something steps on the contrary and prevents it from going out. Regardless of results.